I actually visited a while back ago when they first started, and I totally have been sitting on this post. As an ultimate Disney lover, I was super excited to experience an official pop-up dedicated to the mouse that started it all. Of course, it was a once and a lifetime event, so I tried my best to take as many photos as possible. As any other pop-up museum, Pop-Up Disney had many rooms that were very Instagrammable. They had a Minnie Room, Steamboat Willie, Foodie Mickey, and many other rooms that you can take photos in. This is one of the MOST interactive pop-ups I have ever been to. Each room was dedicated to, of course, Disney’s favorite mouse and friends. The most unique thing that I noticed is that there isn’t really a break in between each room. Most pop-up museums have dormant hallways with little or no art dedicated to its pop-up theme. At Pop-Up Disney, each turn and each hallway had a dedicated Mickey and Friends motif. Other than the interactive walls on certain rooms, there wasn’t too many props to mess around with. I was really happy about that because if they did have props, I’m sure some of them would have been damaged or stolen. Ahem ahem… the menus at Galaxy’s Edge.

The staff was VERY, VERY FRIENDLY! I mean, it’s at Disneyland. Of course, they would be. I’m pretty sure they were trained very well in a way where they needed to be friendly and knowledgeable. They also informed us that their are several hidden Mickey’s in each room. It became a very fun game between everyone who was there. Their crowd control was on point! We had a lot of opportunities to take photos in each room. Each ticket came with a time stamp and literally was not congested or crowded. There was one point where we stood by a wall for a while, but that was because a family was taking their time with photos. Even then, a cast member came to let them know that there were other people who were wanting to take photos and helped the photo line that was forming.

If you have time, I highly commend going to this pop-up! If you’re in the Disneyland area, you can purchase tickets here. They will be closing their doors on September 2nd! So, get your tickets while you can!

Until my next adventure! Toodles! 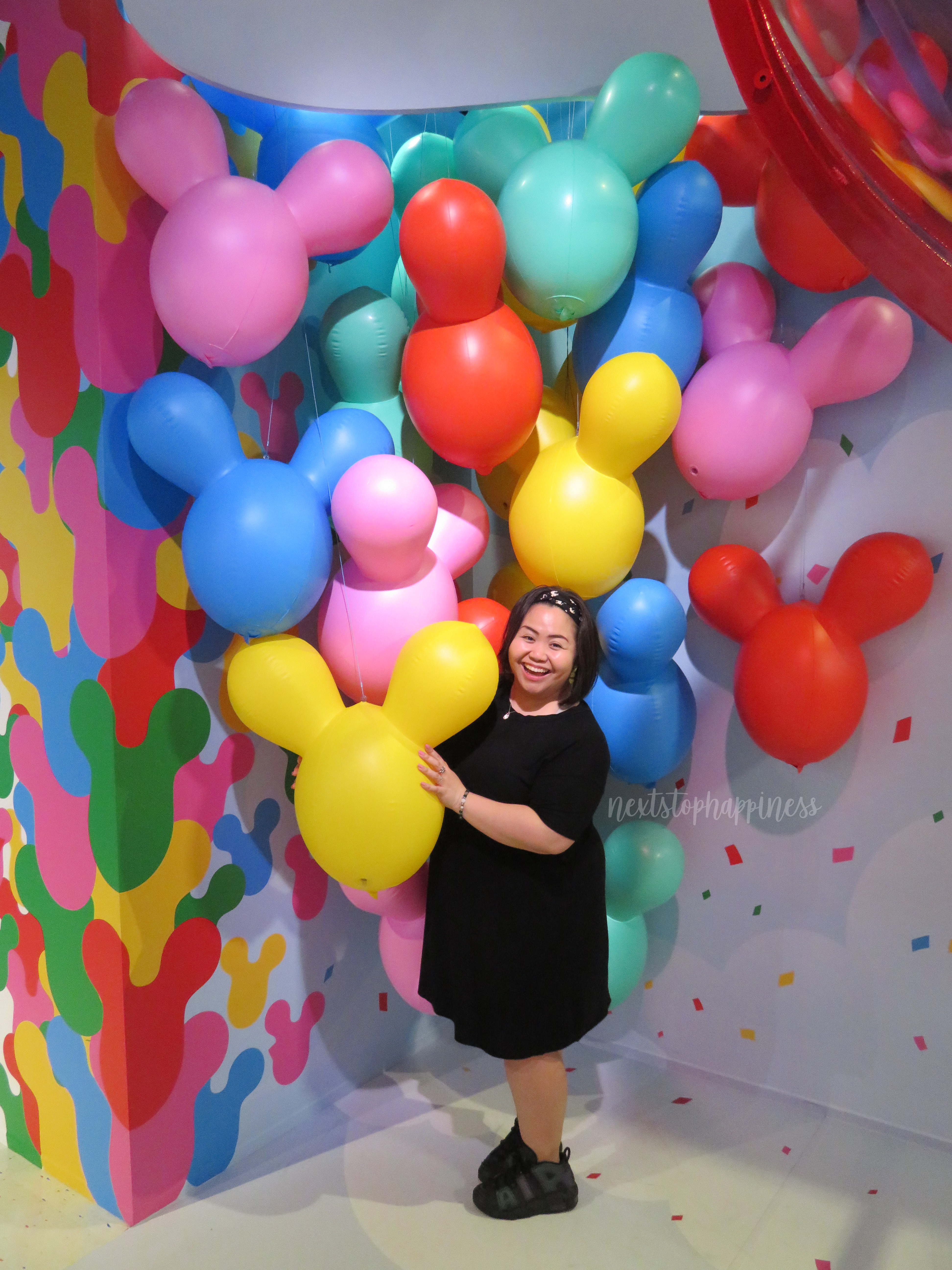